The Evolution Group has entered into an agreement to acquire the entire issued share capital of Nolimit City. The acquisition involves a prepayment of €200 million. With earn-outs of up to € 140 million, the total amount could rise to € 340 million. The acquisition is in line with Evolution’s strategy to become the world’s number one provider.

With the Nolimit City brand , Evolution is expanding its portfolio with another big name. The overarching Evolution Group currently also includes other providers such as NetEnt, Red Tiger Gaming, Big Time Gaming and Ezugi.

With the addition of Nolimit City to the Evolution family, we are expanding our portfolio of innovative and cutting edge games. We have been following the team at NoLimit City for a few years now and have been very impressed with them as they have developed a completely new style of slot games. I am proud that one of the most high profile providers in our industry has chosen to join Evolution’s network.

The turnover of Nolimit City is expected to reach €30 million in the calendar year 2022. The transaction will make a positive contribution to the Evolution Group.

Nolimit City is a unique provider that distinguishes itself from other game makers by using its own, often dark style. The portfolio of Nolimit City games includes award-winning games such as Mental , San Quentin and East Coast/West Coast.

Many of these casino games have already received the maximum 5 star score from our review team.

In the beginning, Evolution would focus on live variants of table games such as live roulette and live blackjack . In recent years, game shows have been added and the game maker has focused more on taking over other providers. 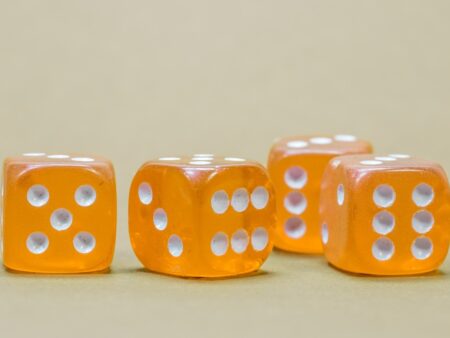 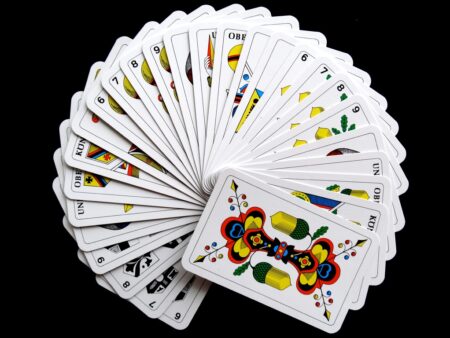 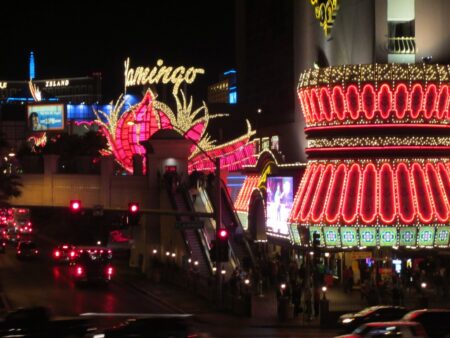 What are the most popular betting slots in June 2022?
2 months ago
Popular games